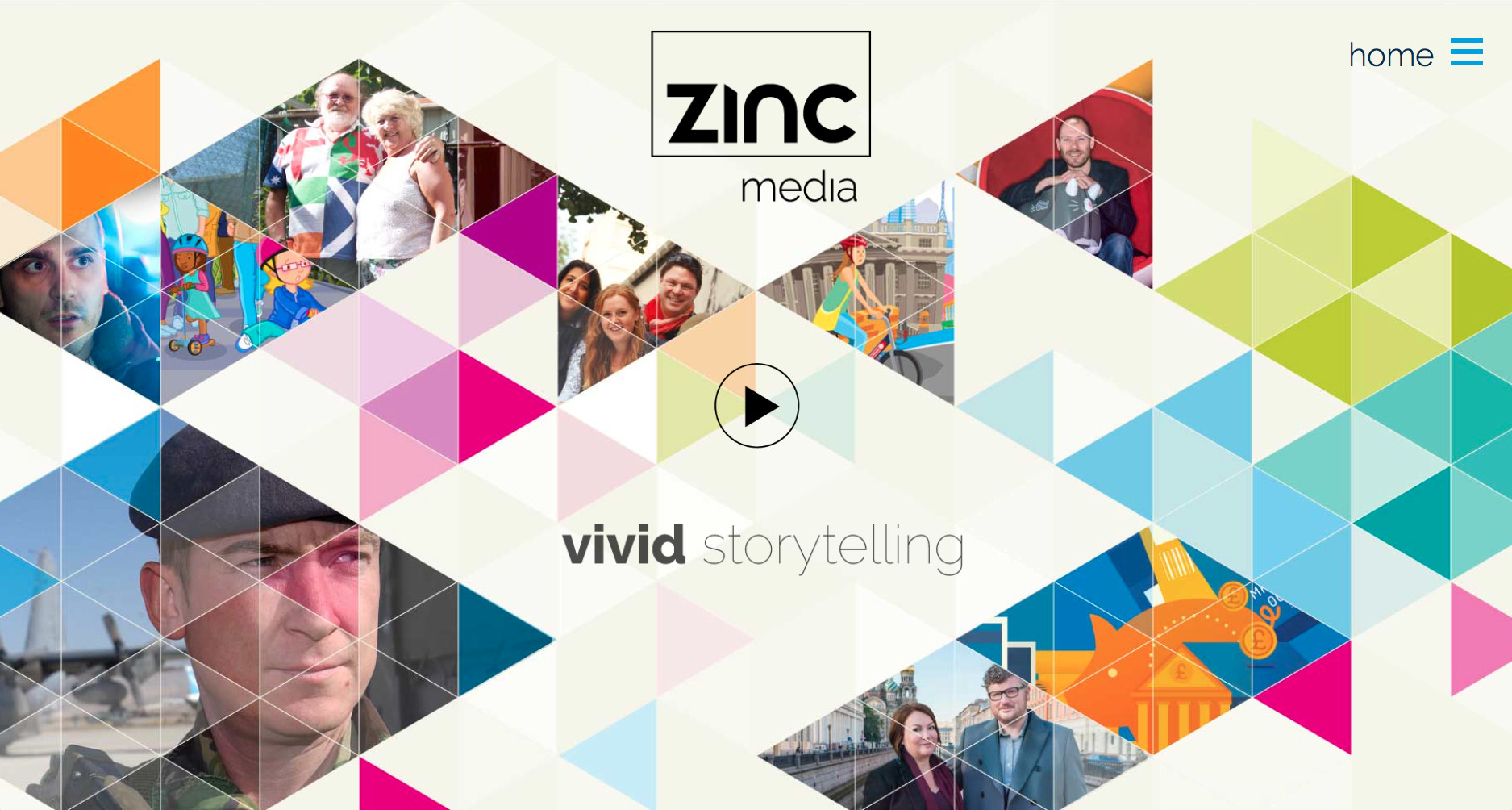 by
in Contract Win
Comments

Zinc Media Group plc (AIM: ZIN), the leading TV and multimedia content producer, is pleased to announce a slate of commissions driven by a number of fast turnaround productions, totalling £2.8m in revenue across its portfolio of TV companies.

Glasgow based Tern Television can announce that it is in production for its third series of ‘Grand Tours of Scotland’s Lochs’for BBC Two and BBC Scotland, as well as a number of high value single programmes including ‘Britain’s Worst Weather: 2019’ for Channel 4, one for BBC Scotland and ‘A Year to save My Life: George McGavin and Melanoma’ for BBC Four which aired this week.

Brook Lapping, the London based documentary and current affairs producer, has picked up a string of fast turnaround commissions and one-off singles including an ‘Exposure’ for ITV, a ‘Panorama’ titled ‘The Race for Number 10’ and ‘The Trans Women Althlete Dispute with Martina Navratilova’ which have both aired on BBC One this week, plus two other singles for BBC2 and BBC4.

Zinc’s popular factual division Reef TV has recently transmitted the critically acclaimed BBC2 documentary David Harewood: ‘Psychosis and Me’, which aired as part of the BBC’s mental health season and ‘Brexit: Behind Closed Doors’ which followed the EU negotiating team through the last 3 years of the negotiation with the UK on leaving the European Union.

“I am really pleased with the raft of new business that our teams have secured. The recommission of some familiar titles is critical to future growth, but recently we have also won a significant number of high value singles and fast turnaround programmes.  This mixed economy of production revenues is crucial to building momentum, confidence and profile in the market place.”