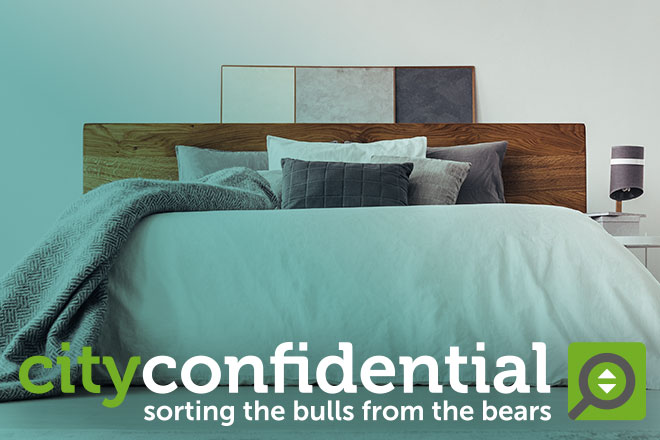 Investors looking for a penny share which looks to have significant potential for growth in the short to medium term could do worse than take a look at the bedding group eve Sleep.  The company describes itself as a sleep wellness brand, but essentially it is a supplier of bedding products.  These include mattresses and bedding, such as pillows, bed linen and duvets as well as related products such as bed frames and bedroom furniture.

The company operates in the UK, Ireland and France, selling its products online as a direct-to-customer business.  The business continues to expand the range of products it offers such as mattresses and bedframes, whilst in the second half of 2020 it launched its first ever gifting range of sleep wellness products in conjunction with Boots.  The range was launched online, as well as in almost 450 Boots stores, and includes candles, diffusers, hot water bottles and even pyjamas.

The company has had a chequered history since being founded in 2015.  It joined AIM in May 2017 through a placing at 101p per share and although initially the shares did well, rising to 130p later that year, it was not long before things began to go wrong.  The share price fell back significantly, and the company decided that it had to change its strategy.  The company is now beginning to see the benefits of this with the results for 2020 showing sales increasing, losses falling and cash flow being neutral for the first time.  This meant that the company ended 2020 with net cash balances of £8.4m, not bad for a company valued at just £14.6m.

In the year to 31 December 2020, revenues at the company rose 6% to £25.2m and the underlying EBITDA loss declined to £2.0m from £10,9m the year before.  Net cash at the year-end had risen by £0.4m from a year earlier to £8.4m.  The company was also pleased to report that according to Which? it could boast the two best mattresses in the UK, with 3 of the top 5 in its range.  The group has improved its websites, moving to the Shopify platform, restructured its warehousing and distribution system to improve efficiency and maintained its marketing programme including advertising on Channel 4.

The first two months of 2021 have seen sales continue to increase with revenues up by 16% and this should help the company steadily move towards profitability.  Two directors have recently bought shares at 5.7p per share and given the strong balance sheet there is scope for a good rise in the share price.  It spiked to a high of around 9p during trading in February and we rate the shares as a BUY.

For a flavour of our performance recently, we list below some of our recommendations that we have made in the last week or so:

*Investors realise the stock is too cheap