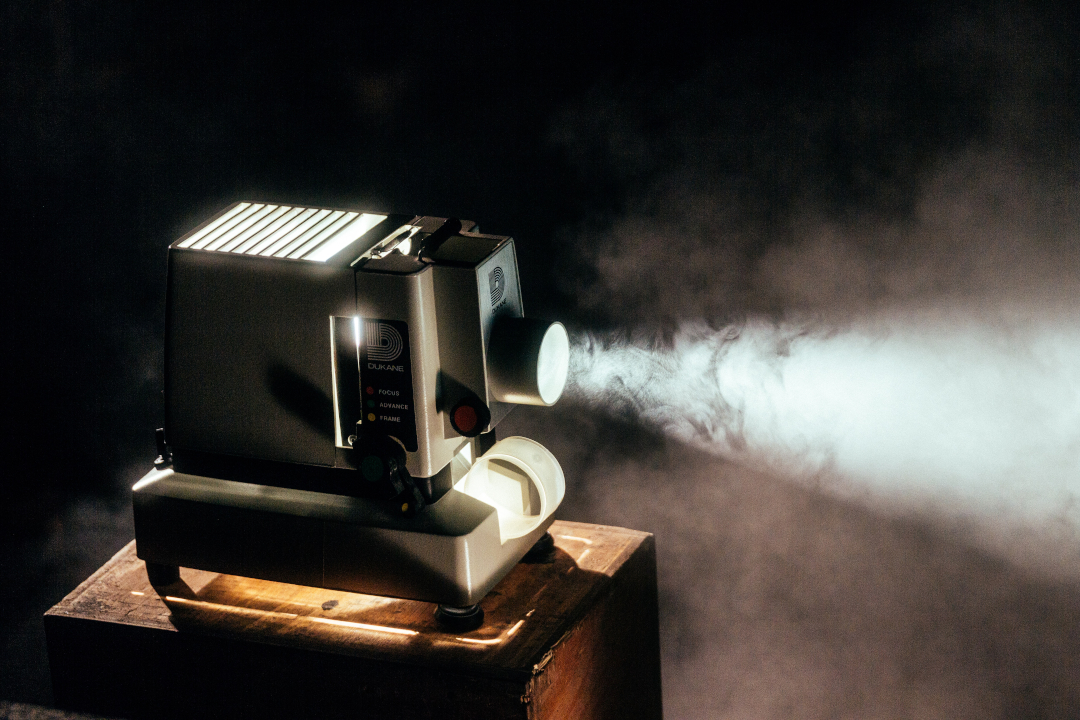 by AIM News
in Share Watch
Comments
Everyman Media Group (215p) released a trading update recently and this demonstrated the fact that this is a company making ongoing progress.  Although over the years the shares have never looked cheap, it is clear that sustained growth is likely to continue.  The long term picture certainly looks promising and the niche offering will no doubt be rolled out further, both in the UK and potentially overseas.
The independent cinema group is building a portfolio of venues and has been successfully growing its existing estate by bringing together great food, drink, atmosphere, service and film, to create exceptional experiences for customers.  The Everyman brand is positioned at the premium end of the market.  New venues can be part of a large new developer-led complex, the refurbishment of an old existing traditional cinema or conversion of small existing spaces.  There are now 33 venues, with 5 new venues opened in the final quarter of the last financial year in Cardiff, Clitheroe, London Broadgate, Manchester and Wokingham. This means the total number of screens now operated is 110.  Together with Horsham and Newcastle, which were opened in the first half of the year, the total number of venues opened in 2019 was seven.
The recent trading update covered the 52-week period ended 2 January 2020.  Group sales were a record £65.0m (2018: £51.9m), representing an increase of 25%.  The average ticket price increased to £11.37 (2018: £11.26) and spend per head increased to £7.13 (2018: £6.30).  Market share was 3.1% (2018: 2.5%) and pre-IFRS 16 EBITDA is expected to be approximately £12.0m, an increase of 30% on 2018.  This is the equivalent post-IFRS 16 EBITDA of approximately £15.7m.
Since interim results were published in September Everyman has signed lease agreements for new venues in Aberdeen, Exeter and London Kings Road. Including these the company has commitments in place to open a further 12 venues by 2022, with openings confirmed for 2020 in Dublin, Lincoln, London Kings Road, and Plymouth.  Total UK box-office admissions fell by 1.9% in 2019, which means that the company’s offering is clearly in demand.  This is an interesting business which should thrive over the long term and now looks an interesting time to consider investment.