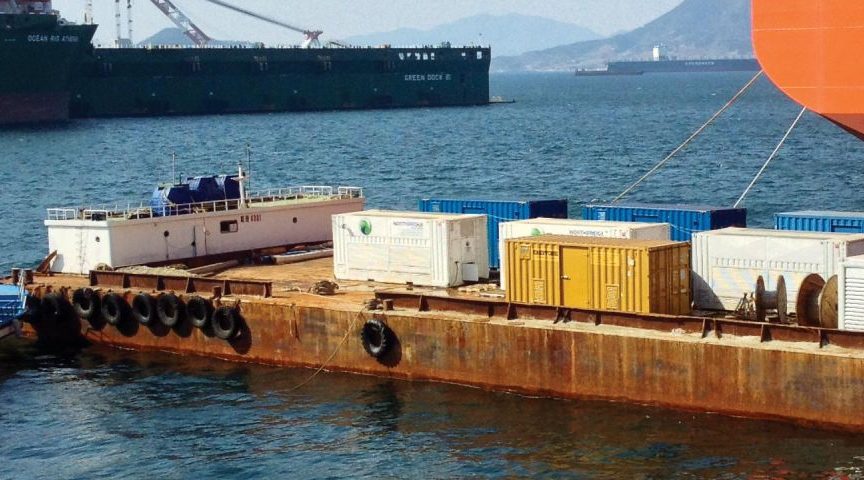 Northbridge Industrial Services (127.5p) is a company which has endured some difficult times in recent years although recent results indicate that matters may be set to improve. The downturn in oil and gas markets caused significant challenges and the company has incurred losses as a result. Nevertheless, the group’s debt has been kept under control during this period and looking ahead the business is now relatively well positioned. If revenue can be pushed higher then this should feed through to the bottom line and with some competition now reduced, the medium to long term picture looks appealing.

The company joined AIM in 2006 and hires and sells specialist industrial equipment. It has offices or agents in the UK, US, Dubai, Belgium, Germany, France, Australia, New Zealand, Singapore, China, Brazil and South Korea. Customers include utility companies as well as those operating in the oil and gas sector, shipping, banking, mining, construction and the public sector. The product range includes loadbanks, which are used to test electrical power supplies, transformers and oil tools.

On 8 October Chief Executive Officer Eric Hook bought 10,000 shares at 118p each. This took his holding to 690,000 shares, the equivalent of 2.45% of the issued share capital of the company. We believe that this is another positive signal and now could prove to be a sensible time to consider investing. Based on the level of cash already being generated, the shares potentially look cheap. Recent cost cutting means that the company should be able to deliver a modest profit before tax on the level of revenue forecast for the current year, with increases in revenue going forward likely to see profits increase significantly. It may not be too long before the company returns to favour with investors. BUY.