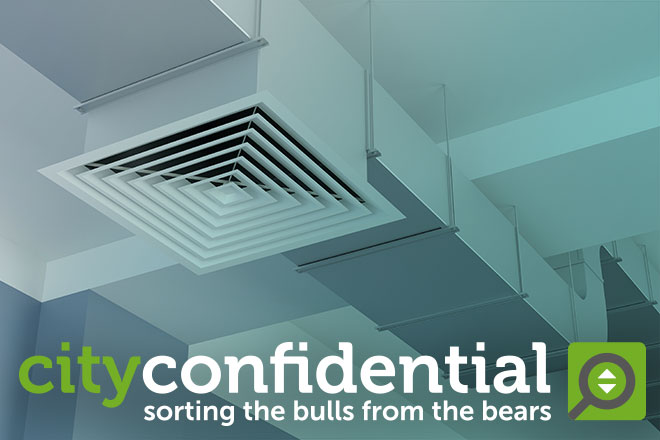 AIM-listed Titon Holdings, a manufacturer and supplier of ventilation systems and window and door hardware, reported solid interim results on 13 May. The company's share price has barely moved since then, which is surprising given that smaller companies have often attracted interest on the back of similar reassuring news in recent months. Looking ahead, the company is expecting the UK economy to rebound strongly as lockdowns ease.

The AIM-listed company has developed a range of additives, concentrates and master-batches which are marketed under its d2p trademark.  These can be incorporated into products to provide protection against microbes, insects and rodents, as well as against fire.  Other d2p products include odour, moisture and ethylene adsorbers and other food-preserving technologies.  Anti-microbial household gloves and toothbrushes are already being produced and other d2p finished products are being developed for retail sale.  A biodegradable plastic technology, which helps tackle the problem of microplastics by turning ordinary plastic into biodegradable materials after use, continues to be developed and the technology is branded d2w.  This means a plastic can be bioassimilated in the open environment in a similar way to a leaf.  In some countries, such as Saudi Arabia, Jordan, Bahrain and the UAE, oxo-biodegradable plastic is mandatory.  The d2Detector, a portable device which analyses plastics and detects counterfeit products, has also been developed and d2t tagging and tracer technology is available for further security.

The company is taking legal action against the Commission, Parliament and Council of the EU.  All costs of preparing the case have already been paid and any significant further costs would only be incurred if the action went to trial.  An update was anticipated from the company after 14 April, once its legal team has evaluated the defences, so news on this could come at any time.  Regardless of the outcome, this issue is a distraction and clarity is likely to be welcomed by the market.  The company has a lot of potential and is poised to move into profitability if revenues can be driven modestly higher.  Our share tip is SPECULATIVE BUY.