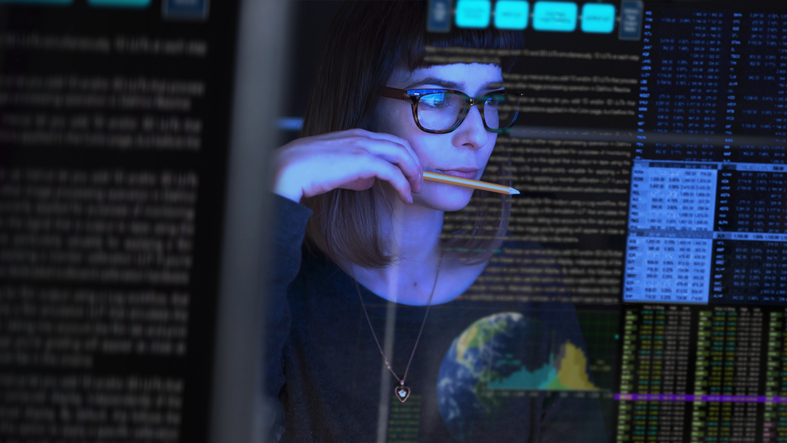 Companies with large stakes held by Woodford Investment Management (WIM) have undoubtedly taken a hit in their share prices since the fund manager’s woes became obvious during the summer. The continued uncertainty has made it difficult for many of the share prices to recover.

The majority of the share overhangs still exist and, with the continued uncertainty politically and economically in the UK, there appears little reason for it to get any easier to sell the shares.

The experience of luxury yacht painter and services provider GYG (LSE:GYG)provides some positive indications, however. Woodford Investment Management cut its stake in GYG from 19.98% to less than 5%, which could indicate that there is little, or no, stake left but it is difficult to be precise. UBS has taken an 11.2% stake and Close Brothers has increased its shareholding to 8.34%. Fidelity cut its stake.

That appears to have been a relief to the market because the GYG share price has recovered by around one-third since the disposal. The share price has still more than halved over the past two years, though.

Liquidity is the important factor in this matter, but it is difficult to sell any large stake even in a relatively regularly traded share. Even a highly liquid share will struggle to cope with an investor wanting to offload a large shareholding.

Smaller parcels of shares might be sold in a more liquid company, Purplebricks (LSE:PURP) for example, but it will take a long time and hamper the share price over an extended period. A market maker might take a part of the stake on its books, but it is likely to be at a discount to the then market price.

In the cases of the large stakes, liquidity is as simple as finding someone willing to buy all or most of the stake. Kiverva Finans acquired an 11.47% stake in aquaculture company Benchmark (LSE:BMK) at the time that Woodford disposed of his 12.45% stake.

A small share sale by a private investor could have a significant effect on the share price and it would be negligent to dump a large stake on the market. This does mean that stock overhangs could last for a long time.

It is even more difficult when it comes to selling a near-50% stake in a NEX Growth Market company. Woodford had committed to investing more cash into proton beam therapy treatment services provider Rutherford Health. The cash was requested just as Woodford was having investors seeking their investment back, but it had to provide it to Rutherford.

Woodford reduced its stake from 49.28% to 29.78% on 15 October. This is the time that Woodford fund administrator Link Fund Solutions took on other stakes, but there has not been a NEX Growth Market announcement saying who holds the shares that have been transferred/sold.

A takeover of Eddie Stobart Logistics (LSE:ESL) would be a convenient way of disposing of the 19.99% stake in the Woodford Equity Income fund. There do not seem to be many other takeover targets in WIM’s list of companies.

Some of the stakes may be diluted, though, because many of the companies will require further funding. The low share prices mean that could be highly dilutive. The RM2 International (LSE:RM2) financing has reduced the previous majority stake held by Woodford to under 11%.

Purplebricks has provided selling opportunities over the past four months even though its trading has been poor. The Purplebricks share price has even edged up in that time.

Woodford might appear to have got rid of all, or most, of its main stakes, but the overhang still exists because this is just an administrative change in most cases. Link Fund Solutions has become the shareholder on behalf of new fund manager BlackRock because Woodford has been sacked by the equity income fund.

This is just passing the parcel to someone else with the music still playing. The important thing is that a good home is found for each of these stakes, or, as in the case of GYG, the majority of a stake.

Litigation funder Burford Capital (LSE:BUR) has had its own problems and Woodford had a total stake of 9.48% back at the end of June. A 6.96% stake was transferred to Link in the middle of October and it has already been reduced to 4.96%.

There are plenty of stakes where it will be difficult to sell. Underperforming mattress supplier eve Sleep (LSE:EVE) is an example due to the continuing losses of the business.

Schroders is taking over as investment manager of the fully listed investment company Woodford Patient Capital Trust (LSE:WPCT). This means that the remaining stakes owned by Woodford are likely to be transferred to Schroders or its representative.

At the end of June, one-third of the Woodford Patient Capital Trust portfolio was quoted, and that had fallen to one-fifth by the end of August – due to falling share prices and the delisting of Industrial Heat and Ombu. Rutherford Health is classed as quoted and accounts for a large percentage of the quoted portfolio.

The share price declines have made some of the investee companies appear attractive if investors have the patience to wait for the overhang to clear.

Cell therapy company ReNeuron (LSE:RENE) is an example of a company where the 33% stake owned by Woodford was split between the equity income fund and the Woodford Patient Capital Trust, where it was the 24th largest portfolio investment at the end of June. It still has a 16.58% stake. Link holds 16.42% and is more likely to sell in the short-term.

ReNeuron finance director Michael Hunt is aware of the problem of the stock overhang and has been in contact with BlackRock. ReNeuron has been putting a lot of effort into presenting itself to potential shareholders both small and institutional. Hunt believes that there is demand for shares and there is a good chance that the Link overhang could be placed with investors.

ReNeuron is in a good position because there is no need to raise cash. There was £26.4 million at the end of March 2019 and there should be £12 million left by next March. Phase 2a data for HRPC, a treatment for retinitis pigmentosa, is due to be published in the first half of 2020. If that is positive it will potentially provide a boost for the share price ahead of any future fundraising.

Mercia Asset Management (LSE:MERC) has undoubtedly been hit by the overhang. There was a small stake in the investment company, but this appears to have been sold because the remaining 19.99% has all been transferred to Link.

The specialist asset manager had a NAV of 41.6p a share at the end of March 2019, whereas the share price has continued to decline and has reached 24.3p. That includes unrestricted cash of £29.8 million – more than one-fifth of NAV.

Admittedly, Mercia has a predominantly unquoted portfolio so, just like the Woodford portfolio, the valuation of unquoted companies in the Mercia portfolio could be questioned. Even so, Mercia has a good track record and a 42% discount to NAV is too harsh. Revenues cover nearly 90% of admin expenses.

Mereo BioPharma (LSE:MPH) gained a Nasdaq listing earlier this year and it has a portfolio of six potential treatments. There has been positive news, but after a rise in early August, the share price has drifted lower.

The one with the most long-term significance is BPS-804, or setrusumab, which is a treatment for Osteogenesis Imperfecta. Results from the phase 2b study are expected in the next few months.

The US FDA has granted fast track designation for navicixizumab for treating high grade ovarian, primary peritoneal or fallopian tube cancer for patients that have already received at least three other therapies. A phase 2 clinical trial has been agreed in principle.

It appears that Woodford Patient Capital Trust still owns 8% so the overhang remains 27.5% in total.