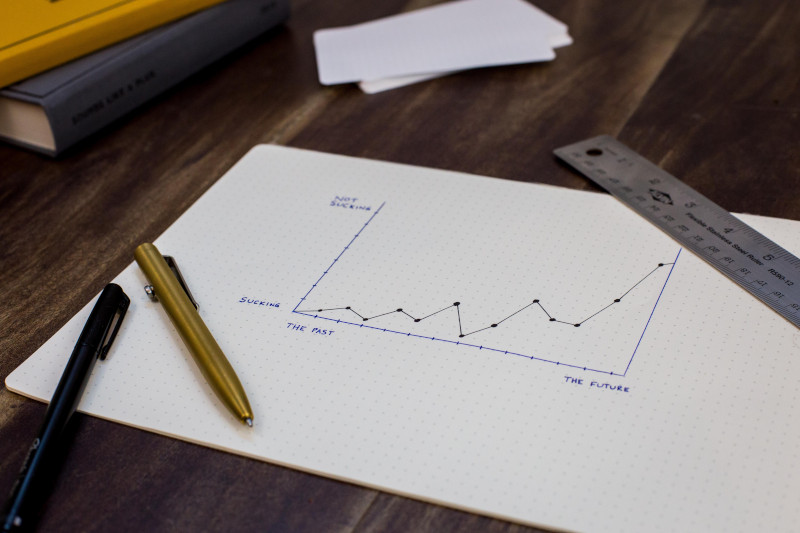 The FTSE AIM 100 index has outperformed AIM as a whole so far this year, although that could change following the collapse of the Burford Capital (LSE:BUR) share price, which has halved this year.

At the end of July, the total return on the AIM 100 during 2019 was 10.3%, compared with 9.4% for AIM as a whole. Around two-thirds of the constituents have risen this year. Litigation funder Manolete Partners (LSE:MANO), automotive testing services provider AB Dynamics (LSE:ABDP)and mobile billing services provider Boku are amongst the constituents that have increased by more than 50%.

Burford Capital was 7% of the AIM 100 at the end of July, but the weighting for the whole of AIM is lower so the fall will not have as much impact. Burford has been quoted on AIM for a decade and it had been perceived as one of the stars of the junior market.

It is still trading at more than five times the 100p a share it floated at – although the price is up and down all the time so that could have changed by the time that you read this.

This shows that strong performers rarely continue to perform strongly all the time and there are always bumps in the road, even for ones that do perform well over a longer period.

Despite the share price rises, there are still some attractive investments in the AIM 100 constituents, some of which have already made gains this year, others have been held by back short-term problems. Here are six constituents that warrant more attention and are worth considering buying.

Kettle controls supplier Strix (LSE:KETL) has recovered most of its share price losses from the last quarter of last year having risen by 17%, yet the share price is still below the level it was 12 months ago.

Isle of Man-based Strix has a share of more than 60% in the regulated kettles market. It has strong market positions in the less regulated and Chinese markets and there is still more to go for in what are growing segments of the market.

Strix says that the kettle controls business has not suffered materially from the US/China trade dispute. A new factory is being built in China and it should be commissioned in 2021.

It is not just about kettles. Strix has been broadening the range of products it offers. There are the Aqua Optima water filler and chiller products, plus hot water on demand products. There is also a coffee product collaboration with a large US company.

The weak Chinese pig market has held back progress at veterinary products supplier Eco Animal Health Group (LSE:EAH), but with additional products coming out and the likely recovery in the pig market, Eco should bounce back.

The company’s main drug is antibiotic Aivlosin and this accounts for three-quarters of revenues. Aivlosin treats respiratory and enteric diseases in pigs and poultry. The benefits of recent investment in vaccines is yet to show through in the figures.

African swine fever, which could have caused the loss of 200 million pigs, hit demand in China and the market will take time to recover. Pork prices are starting to rise. The international spread of operations enabled sales to grow elsewhere.

The Eco share price has fallen by 4% this year. This year’s figures will be second half weighted, but pre-tax profit could exceed £19 million. The prospective multiple is 17 and the forecast yield is 3%.

Diversified Gas & Oil (LSE:DGOC) latest interims indicate how well the company is doing. However, the short-term declines in oil and gas prices have hit the sector not just Diversified.

The US-based oil and gas producer averaged production of 76,000 barrels of oil equivalent a day (boepd) during the first half of 2019, including two months from the HG Energy assets acquired last year.

At the end of June, the production was 90,200 boepd. In July, the company made a $50 million bid for assets in Ohio, but this deal is still to be completed.

Diversified has a target of distributing 40% of its free cash flow to investors. The fall in the oil and gas prices will hamper cash flow, but the higher production rates will help to offset that. If forecasts are achieved for this year then the yield could be at least 11%. A 3.42 cents a share dividend was announced in June.

The Diversified share price has fallen by 9%, so far this year. The movement in the oil and gas price will be important, so potential investors have to take a view on this. The yield is tempting, though, even if the dividend is reduced.

Cloud computing and hosting services provider Iomart (LSE:IOM) has a strong track record in a growing sector. The group has shown it can grow organically and via acquisitions.

Iomart offers managed hosting, consultancy, business continuity, colocation, security and cloud computing services. It owns its own network infrastructure, including data centres. Recurring revenues are more than 90% of turnover and there is only a small exposure to the public sector. Revenues have doubled to more than £100 million in the past five years and the aim is to head towards £200 million revenues.

Iomart generated more than £30 million of cash from operations, but spent more than that on capex and acquisitions, plus dividends. Net debt was £39.2 million at the end of March 2019 and that could fall to nearer £30 million by next March.

The share price is barely changed from the start of the year. Pre-tax profit is forecast to improve to £27 million this year, putting the shares on 17 times prospective 2019-20 earnings with a forecast yield of 2.4%.

Renew (LSE:RNWH) is an engineering services company, which has operations involved in the rail, water, telecoms and nuclear sectors. This is a UK-focused business that generates revenues from regular maintenance spending, rather than large projects which can be delayed and provide lumpy revenues.

Rail and nuclear have been trading strongly and water infrastructure investment should pick up in a couple of years when the AMP7 regulatory spending period gains momentum. When 5G telecoms investment takes off, this will provide further potential growth.

Cash generation is strong and net debt could nearly halve from £21.4 million to £10.9 million this year. Numis forecasts a rise in full year pre-tax profit from £30.3 million to £37.1 million. An engineering services order book of £531 million underpins the forecasts for the next couple of years.

The share price has risen by 18% this year. Even so, the shares are trading on ten times prospective earnings for this year. The forecast yield is 2.8%.

There are 15 core investments, plus other smaller ones. This is an excellent way for investors to gain exposure to potential high growth companies.

Most of the core investments have yet to reach profitability. Draper Esprit can retain investments for many years until it believes that they have reached a point where profit-taking is correct.

Being a member of the Draper Venture Network means that there is a ready supply of potential investments. Draper Esprit says that it assesses 2,500 companies each year and invests in 10-15 companies. It then takes a close interest on the progress of these investments.

The ten exits since the group floated have returned an average of 3.2 times the original investment. Over the past nine years, Draper Esprit has achieved a 20% plus annual aggregate return.

The shares are trading at a small discount to the last reported NAV of 524p. Peel Hunt estimates that the underlying NAV is 700p. The track record suggests that this NAV should grow significantly over the coming years.