Looking through the keyhole at SURGICAL INNOVATIONS 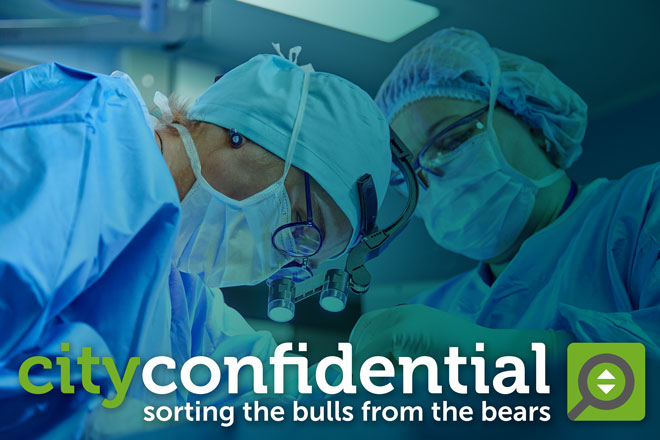 Looking through the keyhole at SURGICAL INNOVATIONS

Almost all companies have been affected by the coronavirus pandemic and AIM-listed Surgical Innovations is no exception.  The suspension of all non-urgent surgical procedures by the NHS in mid-March, in anticipation of a surge in hospital admissions due to COVID-19, had a significant impact on the company as its products are used in minimally invasive (or keyhole) surgery. However, the group was quick to take action to meet this challenge with most staff being furloughed and those that remained taking short-term salary reductions.  The company also restructured its banking facilities to provide sufficient headroom to get through the crisis.

Surgical Innovations specialises in the design and manufacture of high-quality medical products, primarily for use in minimally invasive surgery.  These are sold in the UK through its subsidiary Elemental Healthcare and exported through a network of overseas distribution partners.  Elemental also distributes complementary products from third party manufacturers in the UK and these are used in laparoscopy, hernia repair and breast reconstruction.  The company also designs and develops medical devices for carefully selected OEM partners and has also provided precise engineering solutions to a major UK industrial partner outside the medical arena.

Although the results for the six months to 30 June 2020 saw revenues almost halve to £2.6m compared with a year earlier, with a significant loss being recorded, the group has seen its trading recover more quickly than first expected.  After the announcement of the interim results in September, the group also took the opportunity to raise £2.05m (after expenses) through a placing and open offer at 1.6p per share.

In the most recent trading update issued in December, the company reported that revenues had recovered strongly in the second half of the year with full year revenue for 2020 expected to exceed £6.0m.  Helped by the fundraising, net cash at 30 November was £3.38m.

The company has not been resting on its laurels whilst coping with the crisis though.  It has launched new products, whilst it has also extended its distribution network in the US with two new agreements being signed which will provide a significant opportunity for the group to grow its presence in this important market.

Annual results for 2020 are due to be announced on 25 March and, whilst these are not likely to be very good, there will clearly be an update on trading which we hope will be positive. As the world begins to return to some sort of normality the company is well-placed to benefit and we believe the shares merit a recommendation of BUY.

For a flavour of our performance recently, we list below some of our recommendations that we have made in the last few weeks.

*Shares in the bank had fallen to a level where we thought there was a good short-term trading opportunity.