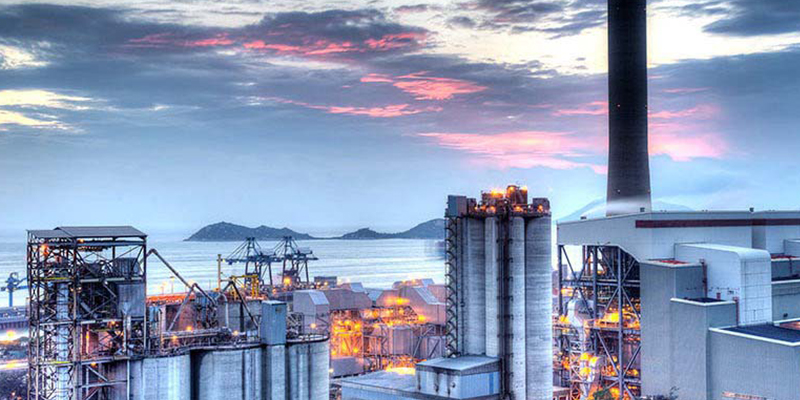 by AIM News
in Board Changes
Comments

Inspired Energy (AIM: INSE), the leading consultant for energy procurement, utility cost optimisation and legislative compliance in the UK and Ireland, announces the following Board changes:

·      Mike Fletcher, Non-Executive Chairman, to step down following nine years' service on the Board;

·      Sangita Shah to be appointed as an independent Non-Executive Director.

Mike Fletcher has notified the Board of his intention to retire from the position of Non-Executive Chairman, in line with the Corporate Governance Code, having held a Board position for more than nine years. This will take effect from the conclusion of the Group's annual general meeting on 30 June 2021.

The Board is pleased to announce Richard Logan will succeed Mike Fletcher as Non-Executive Chairman, having served for four years as an independent Non-Executive Director of the Company. He will also continue in his capacity as Chair of the Group's Audit Committee, however, the Board will commence a process to identify a new Audit Committee Chairman later this year.

The Board is also pleased to announce the appointment of Sangita Shah, who will join the Board from 1 July 2021. Sangita is the Non-Executive Chairman of AIM quoted companies Bilby Plc and RA International Group plc, lead board director of NASDAQ listed Forward Industries Inc. and a director of the Quoted Companies Alliance.

Sangita has extensive experience in corporate finance, journalism and senior consultancy. She has held a number of senior roles within blue chip organisations, including Unilever, Mars, Ernst & Young and KPMG, was a former board director of Swindon Town FC and a past President of the Chartered Institute of Journalists. She has also been a consultant to a number of organisations including HM Cabinet Office and HSBC.

Sangita is a qualified accountant and a frequent keynote Chair and speaker in forums for the Windsor Leadership Trust and, in the past, the European Parliament. Sangita will chair the remuneration committee and become a member of the Audit and Nominations Committees.

"On behalf of the Board and all at Inspired Energy, I wish to thank Mike for his invaluable contribution to the Group's achievements to date. A Board member since float, Mike's capital markets experience and deal structuring capability were instrumental in delivering the IPO and helping the Company to execute the initial phase of its buy and build strategy, with the Group having completed 19 acquisitions since joining AIM. Since becoming Non-Executive Chairman in 2016, Mike has successfully guided the Company through its transition from being predominantly founder owned and managed, to a business today with a significantly larger market capitalisation, and an evolved and diverse share register with supportive institutional investors. Mike has been a trusted and valued mentor to the executive team, providing strong support and guidance throughout the COVID-19 pandemic.

"Richard Logan has made an invaluable contribution to the Board to date, and we are delighted that he has agreed to become Non-Executive Chairman to oversee the next phase of the Group's evolution.

"We are pleased to welcome Sangita to the Board. Sangita has varied and extensive experience complementing the skill sets of our existing Non-Executive Board members. The Board looks forward to benefitting from the knowledge and experience Sangita will bring as we work towards another year of significant growth and development."