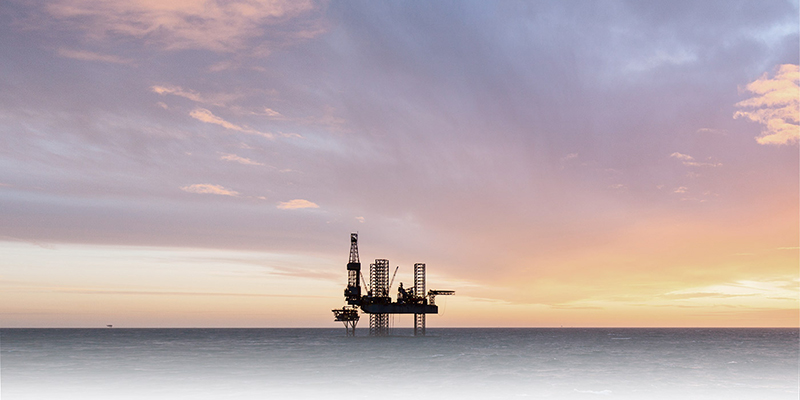 i3 Energy plc (AIM:I3E) (TSX:ITE), an independent oil and gas company with assets and operations in the UK and Canada, is pleased to announce the following update.

Production in the second quarter averaged 9,142 boepd, which included the impact of routine facility maintenance on third-party facilities. Production since the start-up of the Noel well on June 17 has averaged 9,353 boepd.

The Marten Hills 01-12-075-26W4 well was spud on 15 June 2021, targeting the 25m thick Clearwater C sandstone, and finished drilling on 30 June 2021 to a maximum true vertical depth of 630m. Eight horizontal lateral sections, for a total of 13,057m in length penetrating the reservoir, were successfully drilled from this wellbore with operations having progressed on time and on budget. All laterals drilled have encountered a clean upper shoreface sandstone, with porosities ranging from 24% to 27%, and oil has been evidenced throughout by oil shows on cuttings. The rig has been moved to, and now spud, the second well in this Marten Hills Clearwater drilling programme at 02-12-075-26W4, with drilling expected to finish mid-July.  Tie-in and equipping of the wells is expected to take five days following rig release, with production from both wells anticipated to commence in late July.

"We are very pleased with the outcome of the drilling operation on our first Marten Hills Clearwater well. The reservoir intervals drilled look to have excellent geological characteristics and we look forward to production results later this month. Apart from periods of facility maintenance, production levels in Q2 have consistently been above 9,000 boepd and we look forward to a period of growth over the next two months from incremental operational activity."