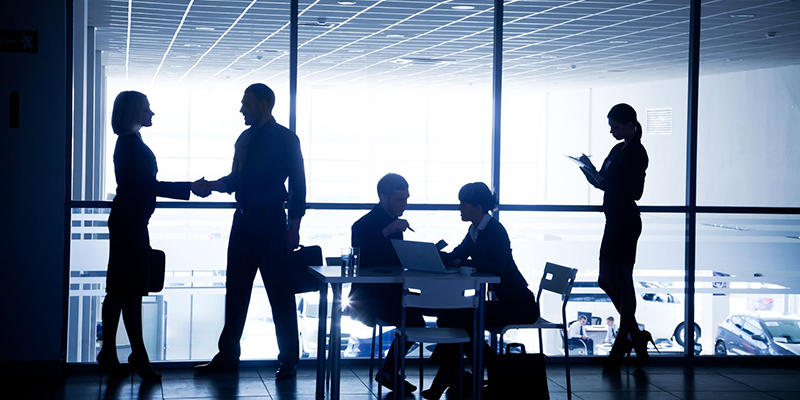 by
in Trading Update
Comments

Sancus BMS’s remaining operations in the UK will continue to provide education funding and asset backed lending. More broadly, the Group remains focussed on the core asset backed lending offering in the 6 jurisdictions in which it operates. Sancus BMS recently surpassed a £1 billion total lending milestone and, with a very strong pipeline and a proprietary electronic platform, the business is well placed to achieve further scale.

The Group also announces that it expects to suffer further material write downs in its Fintech Ventures portfolio. It has recently become apparent that several of the platforms are finding it harder to raise further capital at the valuation levels previously expected.  Those that successfully raised further capital in 2018 are better placed to execute on their long-term business plans but this has, in some cases, resulted in a significant dilution for GLI.