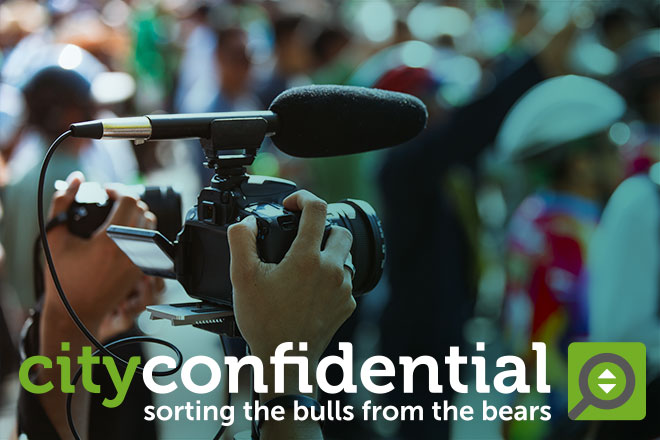 AIM-listed microcap Brave Bison is due to report full year results for the year ended 31 December 2020 next month but a trading update on 11 January confirmed the key details so surprises are unlikely. Trading in the second half of the year was ahead of both management expectations and the same period a year earlier. The news was greeted by a rally in the company’s share price but interest appears to have faded and there is an opportunity to buy in at what should prove to be an attractive level ahead of the results announcement.

Brave Bison is a media and marketing group with a focus on social media. Formerly known as Rightster, it is headquartered in London but also has offices in Singapore. The company works with some blue chip organisations and recent advertising partners include the likes of Panasonic, Vodafone, Uniqlo and the BBC.

Full year revenue for 2020 was at least £12.7m, gross profit not less than £3.9m and positive EBITDA was achieved. Revenue in the second half of the year was not less than £7.2m and gross profit was £2.1m versus £1.8m in the second half of 2019. Net cash as at the year end was £2.7m, up from £2.1m as at 30 June 2020. The cost base was also significantly reduced over the course of the year. Most notably, monthly staff costs before bonuses and restructuring were broadly halved.

On 3 February it was announced that Brave Bison had been appointed by Hero Caribbean Premier League, a leading cricket organisation, to help manage content, channels, rights, monetisation and audience development across YouTube. Hero CPL has seen significant growth across digital channels in recent years and although this was by no means a transformational deal, it provides a flavour of the type of contracts which are being won.

There is considerable scope for upside given the current valuation. The company has a market capitalisation of £8.4m, so stripping out net cash it is valued at just £5.7m. If positive momentum continues to build, EBITDA could jump in the current year. A strong platform has been built for sustainable growth over the longer term. In the more immediate future, results next month should provide an update on how the first quarter of the current year has gone. This is likely to spark renewed interest and means that there is a potential trading opportunity. More importantly the company is good value based on fundamentals. We believe that the shares are a SPECULATIVE BUY.

For a flavour of our performance recently, we list below some of our recommendations that we have made in the last few weeks.