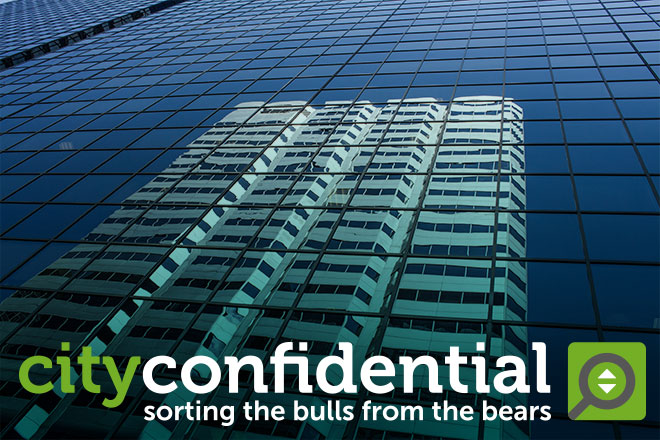 CIP Merchant Capital is due to report results for the year ended 31 December 2020 by the end of this month.  Interim results for 2020 were released in September and as at 30 June last year the net asset value per share was 75.35p.  The share price stands at a significant discount to this level and it is almost certain that the net asset value has moved higher given updates since then.  Corporation Financière Européenne S.A. attempted to make an offer for the company recently but it would appear that the approach was opportunistic.

The closed-ended investment company, which is listed on AIM, was incorporated in Guernsey in 2017.  It was formed as a vehicle through which to utilise the expertise of Merchant Capital Manager Limited, an affiliate of Continental Investment Partners SA.  The objective is to use a private equity approach to generate returns for shareholders through investment in listed equity and other financial products and instruments.

A number of impressive investments have been made and an interest in AIM-listed Vertu Motors was announced on 4 May.  In aggregate, 1,549,924 ordinary shares were bought for a total consideration of approximately £625,553.  Although Vertu Motors operates outside of the core target investment sectors stated within CIP Merchant Capital’s investing policy, it meets a number of the other key investment criteria.  Another recent development was an announcement released on 30 April by Pollen Street Capital Limited, in relation to a recommended acquisition by Cafe Bidco Limited for Proactis Holdings at a price of 75p per share.  CIP Merchant Capital holds 2,825,000 ordinary shares in Proactis Holdings at an average cost of 32.82p per share so if the offer completes then a £1.25m profit will be realised, representing a 128% return on capital.

This is certainly an interesting opportunity.  The company has scope to grow shareholder value considerably over time and given the types of investment made to date, the net asset value could grow relatively quickly in the coming years.  The share price sits at a discount to the net asset value and this discount provides further incentive to invest now rather than later.  On balance we believe that the shares are a BUY ahead of upcoming final results.

For a flavour of our performance recently, we list below some of our recommendations that we have made in the last week or so:

*Investors realise the stock is too cheap