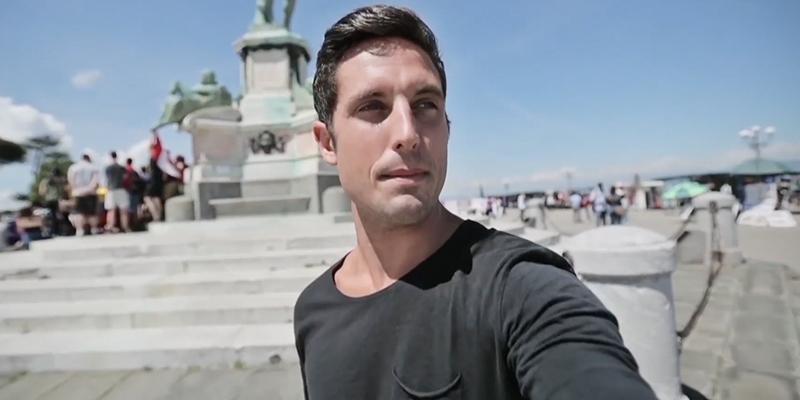 Brave Bison, the social media and marketing group, is pleased to announce that Theo Green will join the Board as Executive Director, with immediate effect. Theo has been serving as the Company's Director of Growth since June 2020 and is a director of Brave Bison Limited, a subsidiary of the Company.

Theo is experienced in both digital marketing and advertising, as well as acquisitions. Prior to becoming a director of Tangent Marketing Services Limited ("TMSL"), a digital marketing agency, and Tangent Industries Limited, a private investment vehicle, Theo was previously an Associate at Brockton Capital, a private equity firm with c.US$3bn of equity raised.

As previously announced, the Company intends to appoint a further independent Non-Executive Director once an appropriate candidate has been identified.

In addition to his appointment to the Brave Bison Board, Theodore Samuel Green, aged 26, holds or has held the following directorships or partnerships in the past five years.