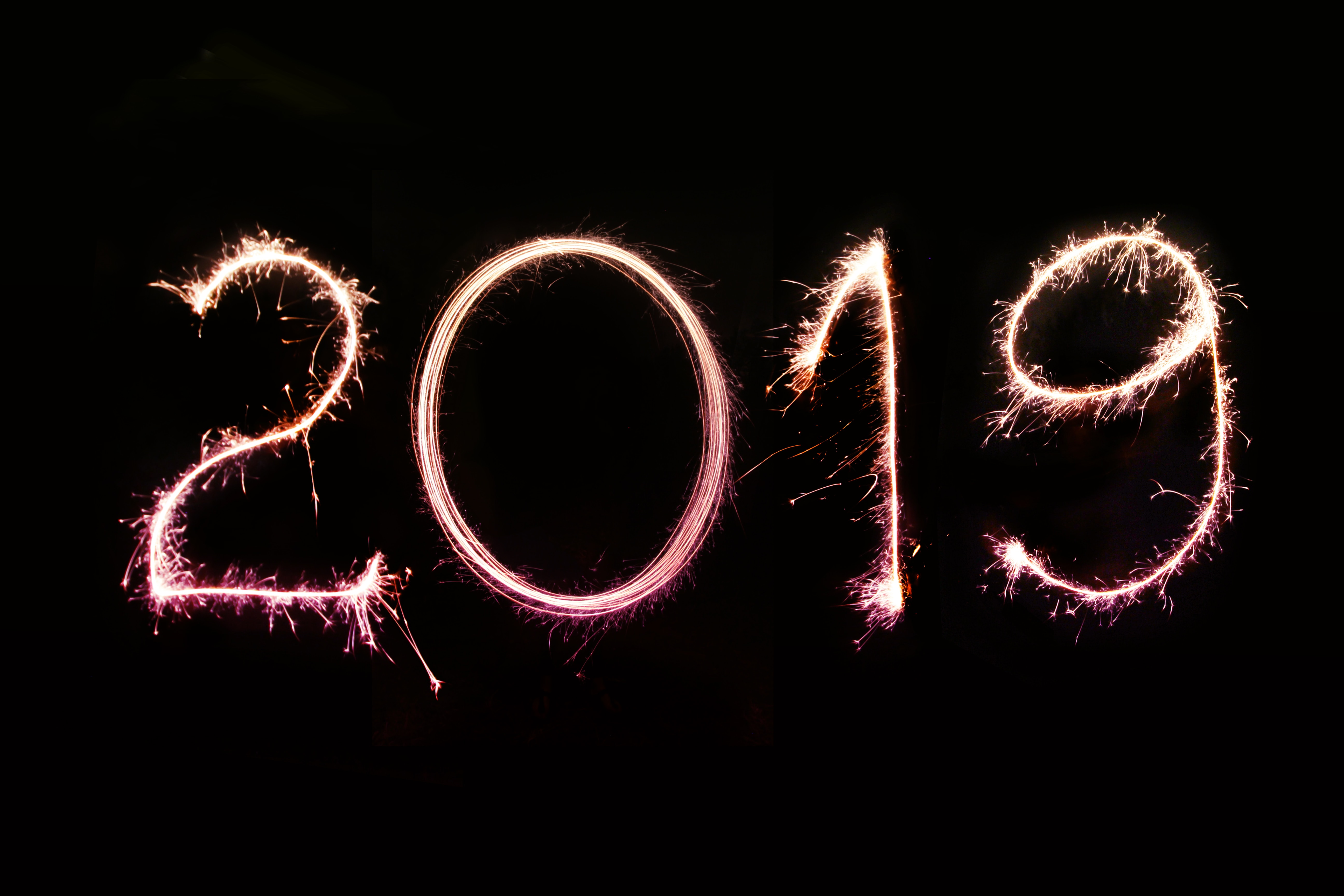 Healthcare IT supplier EMIS (LSE:EMIS) has won this award for the second year running. The company continues to sort out its previous problems and has disposed of non-core activities.

The investor relations have worked. The share price slumped at the beginning of 2018, but it has recovered strongly since then, although there has been a decline since early August.

Interim figures excluded the operations disposed of earlier this year. The continuing operations increased revenues by 7% to £79.8 million and there was an 8% improvement in underlying operating profit to £18.2 million. Net cash was £26.7 million even after investment in developing technology.

EMIS is still waiting for a decision on its GP IT Futures bid for the English GP framework.

Advertising technology developer Bidstack (LSE:BIDS) reversed into Kin Group on 19 September 2018, just after the 12-month period started for this award. The share price has soared since then, although it has dropped back since the summer.

Bidstack provides advertisers with the ability to place their adverts within a video game. It has extended its deal with Football Manager has been extended for a further three years. Revenues remain limited, but Bidstack has been developing its software development kit and putting in the base it requires to grow.

A strategic partnership with media buyer Dentsu Aegis Network could be significantly important. It will be able to offer its clients the chance to advertise in video games. This will help Bidstack achieve its target of profitability in 2021.

Best use of AIM

Since the shares were introduced from Plus/NEX in July 2012, risk management and compliance software provider Ideagen (LSE:IDEA) has grown through a combination of acquisition and organic growth. It was valued at £11 million when it joined AIM and is now worth £330 million.

In the year to April 2019, pre-tax profit improved from £9.7 million to £12.2 million – more than the original flotation value. Recurring revenues are two-thirds of total revenues and there is a target of 74% in the full year.

Redland Solutions was acquired after the year end. Redland is a SaaS-based supplier of software to the financial services sector. This could help pre-tax profit rise to £15.8 million this year.

The first commercial orders for Creo's Speedboat device have been received from the US. Speedboat helps to reduce the risk of laparoscopic and other surgical procedures. Creo is putting a lot of effort into education and training so that people know how to use its devices.

Another four devices are being developed using the CROMA platform. These could be launched before the end of the year.

AIM transaction of the year

KidneyIntelX, a test that can be used for the early diagnosis and improved management of chronic kidney disease patients, has recently received a preliminary price determination in the US. The price has been set at $950/test, which is higher than the $700-$750/test analysts were expecting.

There are 12.5 million patients in the US that are the potential market for KidneyIntelX. The disease costs Medicare $114 billion annually.

Broker Stifel has increased its estimation of potential 2025 revenues from $287 million to $361 million. That assumes a 2% penetration of the relevant US market and a 1% share of the EU market, where the price could be lower.

Renalityx AI has pro forma cash of $25.9 million and that should last for the next two years or more.

AIM growth business of the year

This year: YouGov (YOU)

Market research and data analytics firm YouGov (LSE:YOU) has been on AIM for more than 15 years. It has gone from a market capitalisation of £18 million, which is less than last year's profit, to £564 million.

Data products grew organically by 25% and 36% including the acquisition of SMG insight. This is the highest margin division and operating margins improved from 31% to 34%. Data services grew by 11% and custom research increased by 1%.

Peel Hunt has upgraded its 2019-20 pre-tax profit forecast from £21.7 million to £22.2 million and the broker expects YouGov to continue to grow organically.

Innovative fundraising of the year

Litigation funding provider Burford Capital won this award the first two times it was included on the night. This year it was one of the awards that was hardest to predict. Scientific Digital Imaging (LSE:SDI) is a consolidator of scientific instruments manufacturers and the buy and build strategy has been highly successful.

In February, SDI raised money to finance the £3.4 million acquisition of Graticules. SDI used PrimaryBid.com to raise an additional £100,000 and the offer was oversubscribed. The total amount raised was £2.57 million.

At its AGM in September, SDI reassured investors that trading was in line with expectations. In the year to April 2020, pre-tax profit is expected to improve from £3 million to £4.2 million.

Bars operator Loungers (LSE:LGRS) floated at 200p a share back in April and it is currently trading at 199.5p. It is unusual for the best newcomer not to have reached a significant premium to its placing price.

Bristol-based Loungers operates 154 café/bar/restaurants in England and Wales. These trade under the Lounges and Cosy Club brands. The plan is to open 25 new sites each year.

Entrepreneur of the year

Automotive testing systems supplier AB Dynamics (LSE:ABDP) was on five of the shortlists, but this is the only award it has won. Anthony Best founded the company in 1982. It started out as an engineering consultancy and has become a supplier to the top 25 global vehicle manufacturers.

Tony Best was executive chairman when the company floated in May 2013. At the placing price of 86p the company was valued at £14 million. The share price has risen to 2,375p and the company is valued at £532 million.

Autonomous vehicles and other automotive developments mean that demand for AB Dynamics' services is likely to continue to grow.

AB Dynamics is acquiring California-based Dynamic Research Inc (DRI) for up to $24.7 million. This provides a US testing facility for the business and the acquisition is earnings enhancing.

AIM company of the year

RWS won the transaction of the year in 2018, when it spent $320 million on Moravia, which provides technology-enabled localisation services, and this provided an additional leg to the business. The purchase has gone well and helped RWS to continue its growth.

More recently, Alpha Translations Canada Inc was acquired for $6 million (£4.5 million). The legal and financial translation services provider has a customer base that is predominantly made up of European law firms.

Even though the Moravia acquisition was part-funded by a share issue, RWS increased interim earnings per share by 23% to 10.1p. Net debt has been reduced by 23% to £63.9 million. The interim dividend was raised 17% to 1.75p a share.

Management expects the momentum to continue in the second half with potential for cross-selling of services.