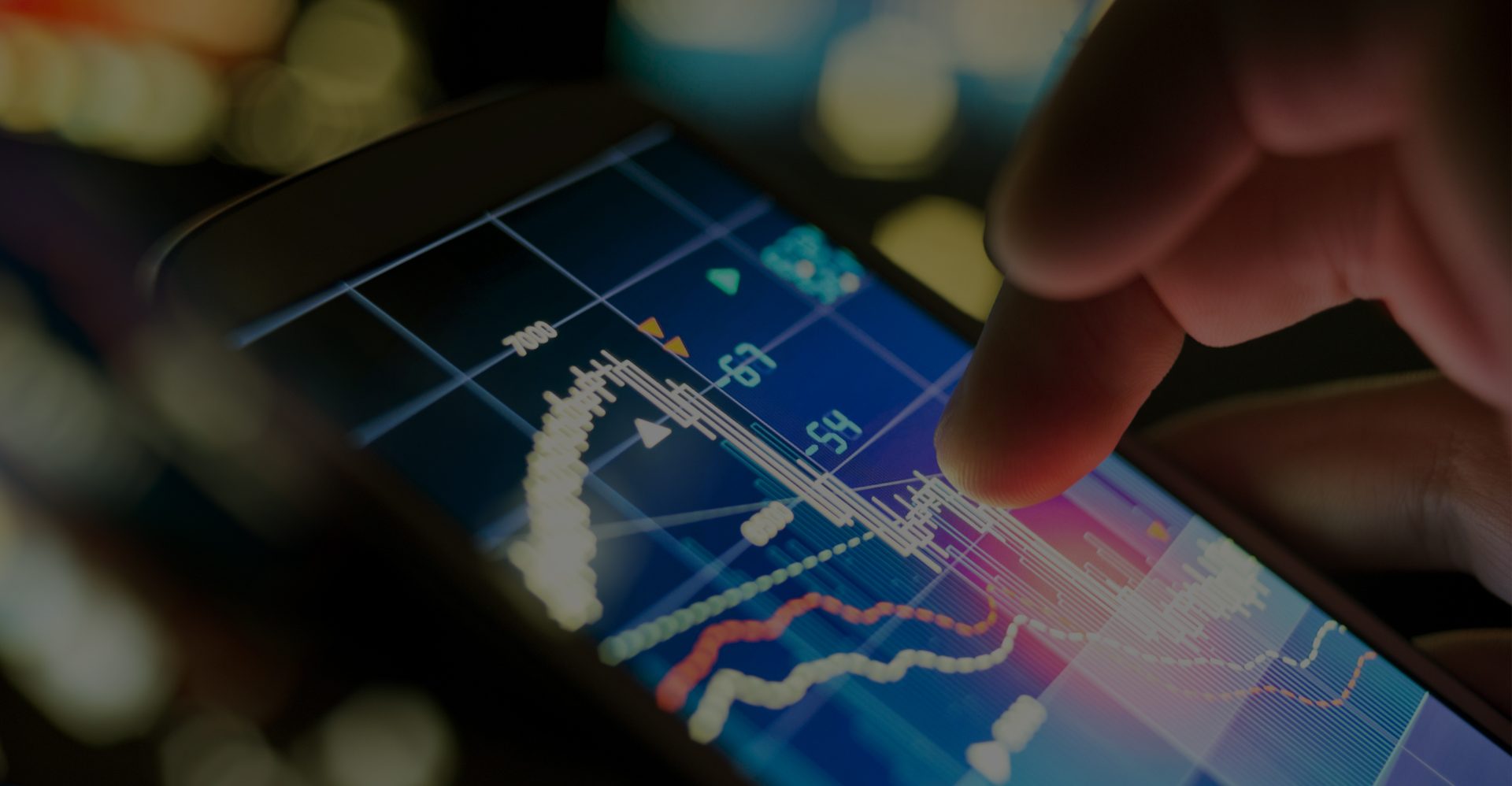 Cake Box is a franchise retailer and manufacturer of cakes with a growing store base across the UK.
The first concept store opened in East London in 2008 from which the Group has grown to a franchise estate of 91 stores as at 13 June 2018. The Group specialises in making high quality, individually-crafted and personalised fresh cream cakes for purchase on demand or ordered in advance in store or online. In March 2018, Cake Box was recognised as one of the 100 fastest growing companies by turnover in the UK in the 2018 Sunday Times Virgin 100 Fast Track league table.

The Group’s cakes are completely egg free, which the Directors believe has no effect on taste and texture and allows the Group to service a much larger potential market, including those customers who are unable to eat eggs for dietary or religious reasons.

The Group has grown predominantly through franchise expansion and today does not directly own or operate any of Cake Box’s stores, although its Executive Directors have all previously run their own franchise stores.