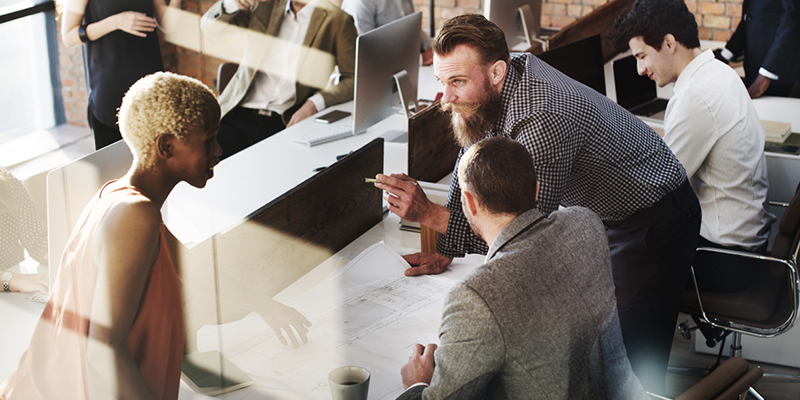 by
in Results
Comments

Access Intelligence Plc (AIM: ACC), a leading supplier of Software-as-a-Service (SaaS) solutions for communications and reputation management, announces its unaudited half year results for the six months ended 31 May 2018.

Michael Jackson, non-executive Chairman, commented:  "In the first six months of the year, the business has benefited from the increasing complexity of reputation management in the UK media and political markets. More and more communicators want to use the Vuelio platform to gain workflow efficiencies and ensure they get essential intelligence and information from all sectors, including the media, social media and public affairs.

"Having launched our enterprise sales team only 12 months ago, the business has continued to secure an enviable list of clients including winning in H1: Carlsberg, Dyson, The Football Association, Honda and Qatar Airways.

"After 10 years as Chairman of the Group, I will be moving into a non-executive director role and look forward to welcoming Christopher as non-executive Chairman. He is perfectly placed to steer Access Intelligence's strategy as we look to capitalise on further disruption in the communications and reputation management market."