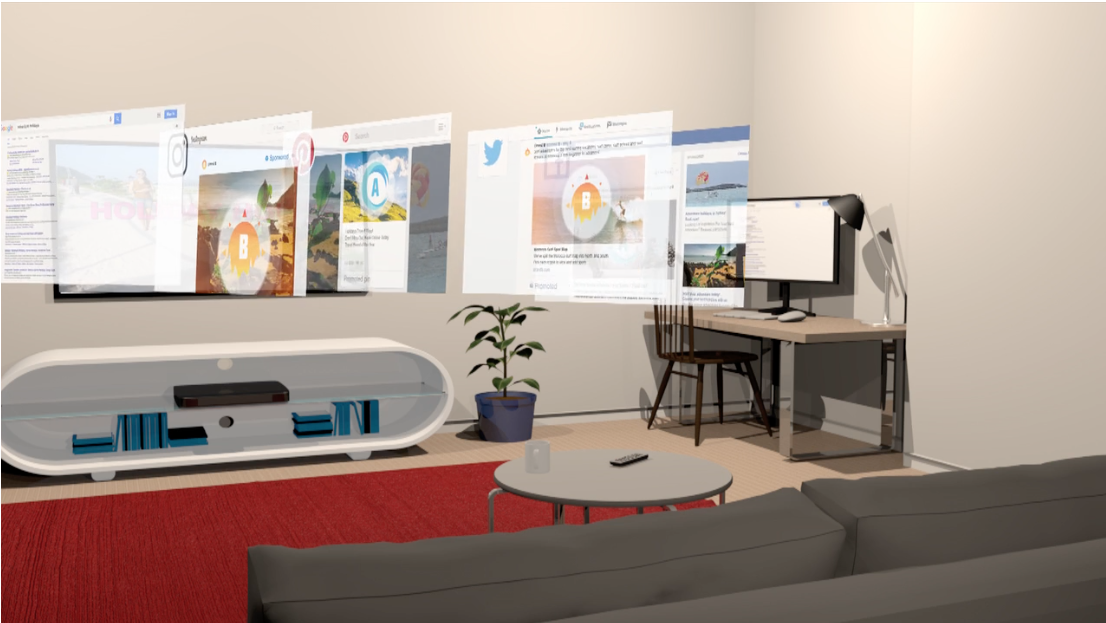 by
in Market News, Results
Comments

"2017 has been an important year for the Group in regards to market penetration, and we are very pleased to have signed commercial agreements with GroupM, with several of the world's largest independent advertising agencies and with brands directly. We have also focused on strengthening the senior management team, with the Group benefitting from the addition of Nick Bertolotti to the Board and Glyn Shadwell to the senior management team as COO.

"The momentum generated by the business, as well as IMPACT's improved functionality, has provided a strong basis for growth in 2018. The Board is confident that the growth of the digital advertising market, alongside a number of incoming business and regulatory factors, will drive forward the monetisation of Mporium's technology over the period ahead."